Qumak following the order from Mostostal Warszawa will implement security systems at Mazury Airport in Szymany. Value of the project is PLN 12.54 million net. 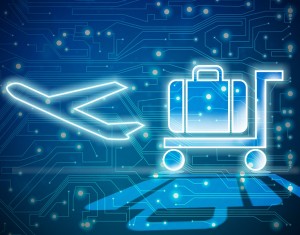 Works include among others comprehensive implementation of modern systems of baggage transportation (BHS), equipment to its X-ray control, integrated systems of security and airport systems of visual information. Under an agreement the company will finish works on 31 July 2015.

– This is another during the month agreement within the scope of aviation infrastructure which is won by us, and another proof that our position on this market is strengthening quickly – says Paweł Jaguś, President of Qumak S.A. – In the next years this will be one of key segments for our development – he adds.

Only in December this year Qumak obtained contracts in airports worth over PLN 32 million net, among others implementation of system of meteorological measurement AWOS at seven airports (in Katowice, Kraków, Wrocław, Rzeszów, Łódź, Szczecin and Gdańsk) and “Ice-alert” system at five of them. In a backlog orders in this segment constitute over one quarter of planned sales.