Realizations of strategy which reflect real needs of a city, applying technologies which solve problems of citizens, as well as the necessity to consult infrastructural projects with all social groups – these are the three main elements that are needed in order to perform good and useful for the city smart projects. These are also main conclusions reached during the debates concerning the co-operation of business with self-government that took place on 14-16 September during the Baltic Business Forum 2016 in Świnoujście.

Performance of modern projects of smart type in cities requires thorough changes in the approach of self-governments. The need to create interdisciplinary teams which would provide opinion on such projects, lead and realize them. Public administration officials are not able to realize such projects by themselves, therefore there must be built teams consisting of officials, external experts and entrepreneurs which give additional guidelines concerning the performed projects.

Another way would be that the representatives of self-governments responsible for such projects meet with various experts and consult these projects. This allows developing the best solutions. Tomasz Turczynowicz from Qumak underlined that it is much easier to co-operate with self-governments of the cities in which such teams are built, because all parties know what is the purpose of such co-operation.

Nearly every city in Poland has dozen of strategies in various areas. The projects of smart type discussed by the participants of panels often depict several strategies. They underlined also that the strategies had been often developed for the needs of obtaining a subsidy from the EU funds. Today we do not know how much and when such funds will be received, thus the strategies must set a limit to actual challenges of cities and must strongly correlate to real needs of citizens. 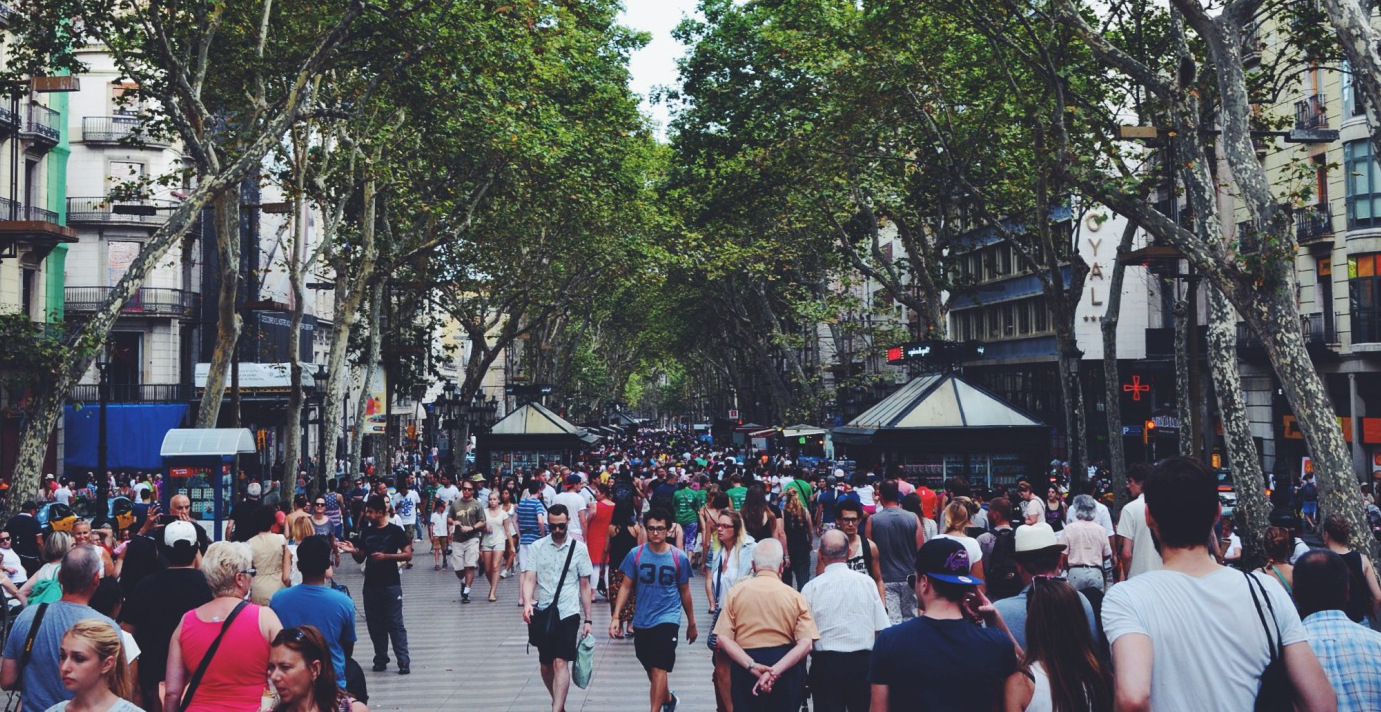 For instance, in Lublin there is one main development strategy and other strategies are created in compliance with it. A conclusion to self-governments is that at the stage of building a development strategy there should also be established what is not wanted or needed in the city. Then obtaining the funds and expenditures will be easier and more effective.

According to the panelists it is also important that every strategy or infrastructural project in the city was backed up by the information coming from its citizens, because it is them who point to the exact problems which should be solved. However, there are existing areas in which the city’s authorities should make such a decision by themselves when these are the projects of higher necessity. But in terms of public initiatives the voice of citizens should still be taken into consideration.

Copying solutions, appropriate technologies – what decides on success of projects of smart type in cities?

A controversial issue among all participants of such projects is an answer to the question if and how to copy such solutions from the cities in which such projects has already been performed.  Tomasz Turczynowicz from Qumak, who performs projects in the area of smart city in Polish cities, underlines that it is not possible to copy a given solution to every city because all cities are different.

If some system e.g. of intelligent traffic management works well in the Tricity, it does not have to be accurate in the same form in another city with different geographic structure and where the flow of cars takes place in a different way. It is about using the same or similar technology adjusted to the needs of a city and its citizens. For this purpose it is necessary to verify the state of matters before and after the realization of such an investment in order to assess real effects.

Self-government representatives in agreement confirmed that the performance of projects of smart type should take place through sharing knowledge. If there was built a knowledge base on such topic, they would gladly take advantage of it. In such aspect, this would not be about copying the solutions, but a possibility to prepare better to the performance of such projects.

One of the problems mentioned by the representatives of self-government is a lack of specialists who would help to write a good specification. Series of technologies are offered to cities, but their officials are not able to assess which of them is the best and would work in a given city. Therefore the possibility of consulting with the business on such matters is what would help with preparing good projects. Tool which self-government representatives can use is technical consulting. It allows at the stage of preparing documents asking companies how a given project can be prepared in the best way. This in turn would help in preparing good ToR.

Technology and problems of cities

Self-government representatives in agreement confirmed that technology helps to solve problems of cities. One example is Ostrów Wielkopolski where there was performed a project of telecare for seniors. Within the frames of the program there were distributed dozen thousands of “life bands”, thanks to which an older person can call for help. The band sends an SOS signal to a telecentre which directs help to this person.

In Płock, in turn, there was created an intelligent traffic system based on 80 seconds of lights installed at intersections. Thanks to this cars fluently move around the city and there is also less accidents.

– New technologies in which cities can invest are solutions in the area of smart energy, and in particular energy storage. They allow storing the energy which is produced and in a given moment not needed, in order to use it when there is a need for more energy. Such storages will also be available in a version for households. Cities should therefore think also about such technologies which would allow decreasing the costs related to energy – says Jacek Suchenek, Vice President for Realizations in Qumak.

For instance, in Ostrów Wielkopolski there is implemented a housing program regarding building residential estates taking advantage of the smart energy solutions. Within the frames of this program there are installed sensors in staircases, intelligent lighting in internal small streets which switch on when somebody is walking through and switch off when there is no one there. Costs of purchase of a flat in such residential estates is PLN 2 500 per square meter and the rent does not exceed PLN 700.

Problem in the participation of citizens

In the opinion of the majority of the representatives of self-governments the consultations of smart projects with citizens are necessary but they do not bring such effects as the representatives would have expected. Often such consultations undertake a form of a clash of views of two social groups of opposing points of view. Then it is not possible to come up with good conclusions.

Many projects should be presented through the perspective of specific benefits for the citizens. This is a key for gaining their interest in a given project

Often, citizens do not understand entirely what a given investment will bring to them. Therefore such projects should be presented through the perspective of specific benefits for the citizens. Only then we are able to gain their interest in a given project. Moreover, there should be used various channels of communication in order to get through to the citizens.

The Baltic Business Forum gathered representatives of self-governments and the business, which exchanged experiences and also pointed to the necessity of improving some elements of co-operation to make it more effective. In this way there can be built new standards of work between self-governments and companies, which will help with a more effective realization of projects in the context of costs as well as society.