At this year’s international energy fair ENERGETAB 2016 a project realized in a consortium the leader of which was Qumak, received an award of a golden Cup of Izba Gospodarcza Energetyki i Ochrony Środowiska.

Most modern technological solutions for energy

International energy fair ENERGETAB that ended on 15th September 2016, was organized for the twenty-ninth time. Over 750 exhibiting companies from 22 countries in Europe and Asia presented their latest products that aim at modernizing the energy sector; the exhibition lasted for almost 4 hours.

Qumak, together with other partners in an executive consortium, had presented an energy storage implemented for the company Energa-Operator. The fair stand presented a container replica, and details of its functioning had been provided by experts from our company to the conference participants. 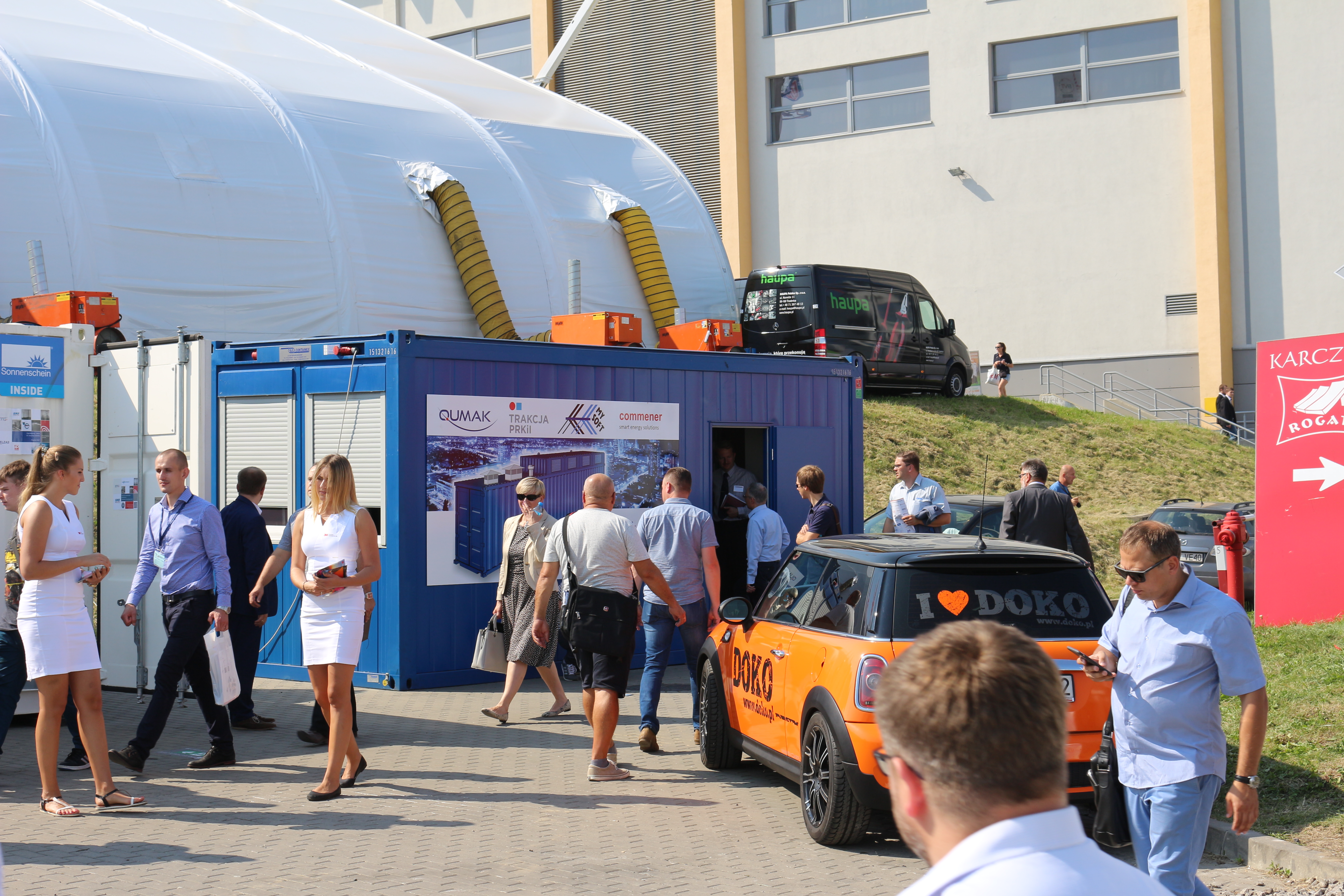 How does the energy storage work?

The storage awarded at the fair with the cup of Izba Gospodarcza Energetyki i Ochrony Środowiska was realized in a consortium with companies: My-Soft, Commener and Trakcja TRKiI for the company Energa-Operator. This is the first in Poland storage of such sort, operating in a Local Balancing Zone.

The storage serves as means for gathering energy and using it to balance energy system as well as improving the quality of electricity. It is one of the key elements of construction of modern Smart Grid networks.