The use of EU funds for the modernization of infrastructure that are available until the year 2023, innovativeness and safety of rail transport were main topics discussed during the 6th edition of the Rail Congress which took place in the Polish Baltic Frederic Chopin Philharmonic in Gdańsk.

Simulators the future of rail transport

During the event, participants at the Congress had a chance to test the first in the world mobile rail vehicle simulator SIMTRAQ. The latest product of Qumak is a solution that is an answer to the requirements of EU regarding granting authorizations to train drivers of locomotives and trains as well as to the actual needs of Polish rail carriers.

– Modern full-range simulators, i.e. the ones separated from the surrounding, imitating a cab of a rail vehicle, are at present very modern devices thanks to which drivers are under the illusion of being in front of a real controller. This has a large influence on the drivers’ behavior during trainings – said during the Congress Marcin Trzaska, Director for Rail Sector in Qumak.

SIMTRAQ is a simulator increasing safety and improving effectiveness of driving rail vehicles. It enables recreating unusual events and any irregularities regarding driving rail vehicles, which have a direct impact on safety of railway traffic, related to e.g. infrastructure of traffic and signaling control, traction service, traffic situation, infrastructure, or unpredictable behavior of people, animals, or drivers of road vehicles. 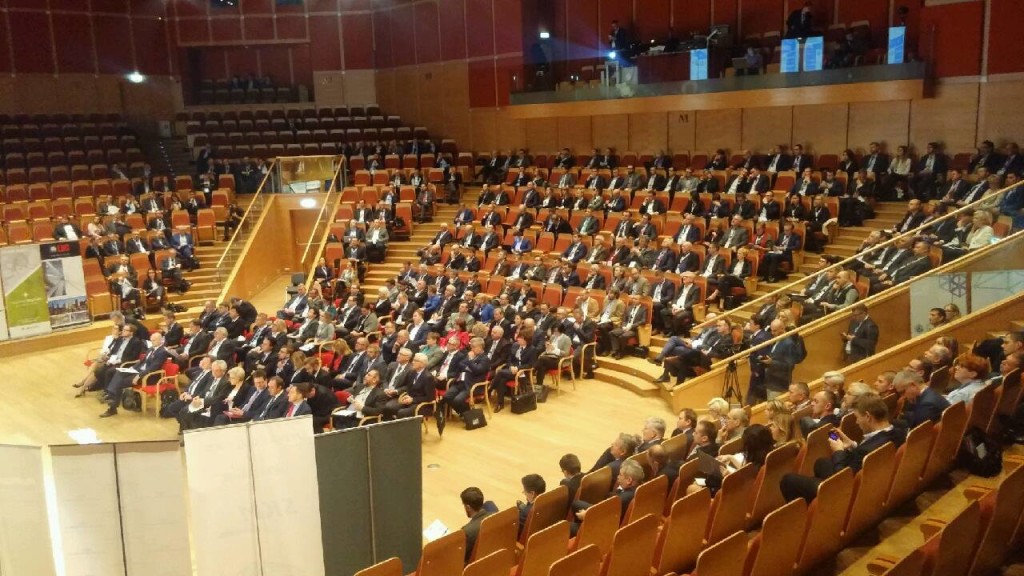 For the representatives of Qumak the participation in the Congress was a next opportunity of consultation within the scope of the built simulator with the Polish carriers. So far, the product have been presented during the biggest transport fair in the world – Innotrans, which took place in Berlin or during individual meetings with the biggest Polish rail companies.

The Rail Congress is an annual meeting of rail sector organized by Zespół Doradców Gospodarczych TOR and Forum Kolejowe – Railway Business Forum (RBF). The event is a gathering of representatives of carriers, infrastructure administrators, local government leaders, as well as representatives of consumer organizations.

See the offer of Qumak dedicated to the rail market: