Tests of large elements of Data Center are conducted to avoid significant financial and image losses, which may be caused by malfunction resulting from installing unchecked devices. Take a look at how we have tested an effectiveness of a cooling generator in one of the largest plants of our partner – Emerson – in Italy.

We realize a large server room for a financial institution, for which a key issue is security and reliability. One of the most important elements of an air conditioning system, influencing the reliability of functioning of the facility, is a cooling generator created especially for the needs of the constructed Data Processing Center.

The generator is responsible for maintaining an optimal temperature in a server room, thus, indirectly for an ongoing operation of financial systems. Temporary downtime in the operation of Data Center means huge financial losses for the client. Therefore the installation was constructed with a proper reliability, redundancy, and on the basis of components of brand suppliers.

Certainty that an element is reliable can be provided only by tests carried out with rigor. Therefore we have agreed with the client to conduct them in the Italian plant of a producer Emerson. Device was placed in a special room where the generator underwent four technical trials. 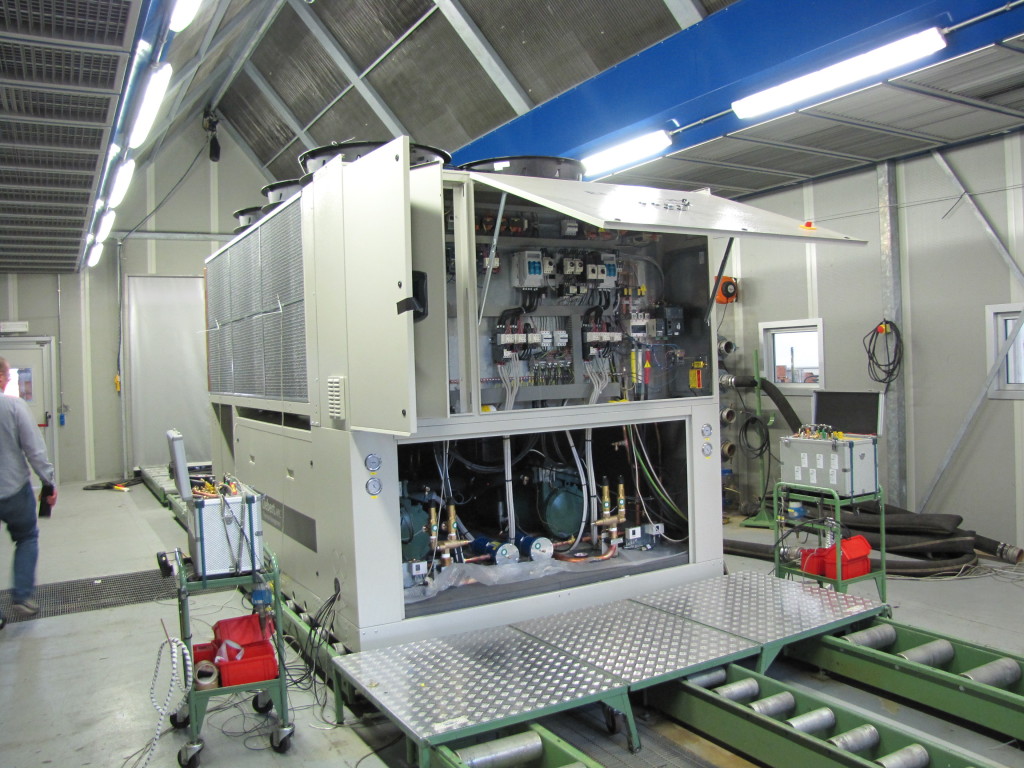 What kind of tests had been carried out?

Before we started the tests, there were prepared their scenarios with precisely set parameters which the generator should meet. We have divided the works into four stages, and in each of them we have tested different abilities of the device.

It considered verifying the maximum efficiency of the device in extremely adverse external conditions, i.e. at 40 degrees Celsius of the temperature outside.

It was supposed to show that the generator will ensure optimal temperature of a server room even during the days of a great heat. 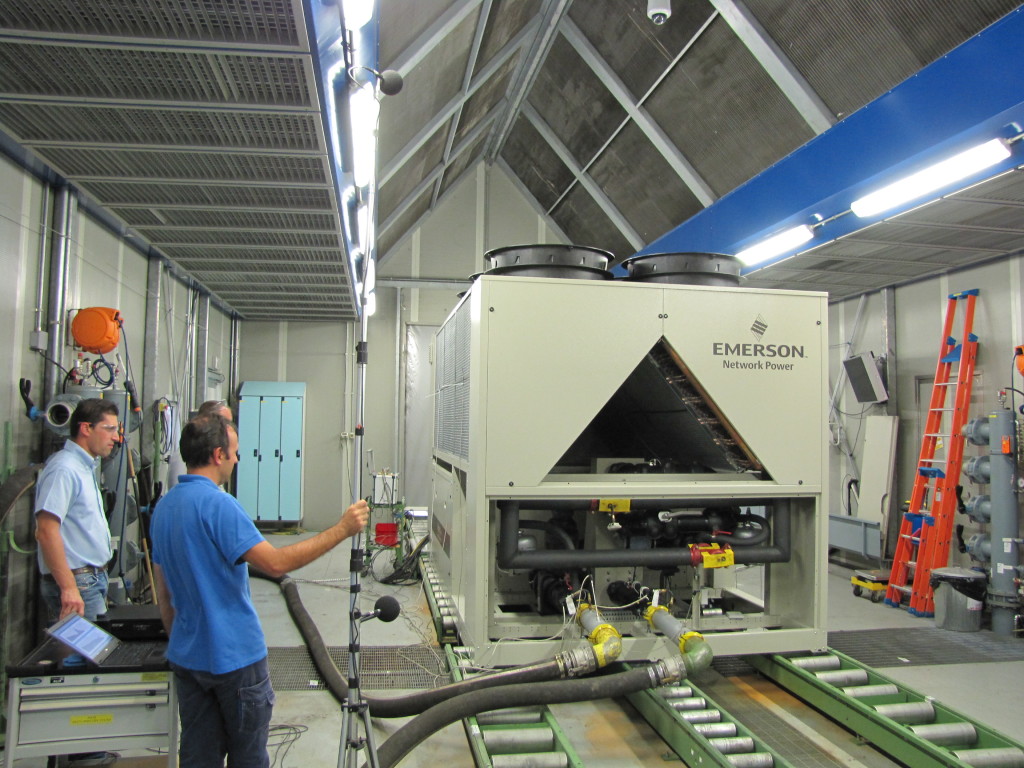 2. Test of the level of noise

Noise produced by the generator was measured in 20 specified measurement points. Next, an average in decibels was calculated from all values that had been noted down.

If the device was too loud, it could exceed allowed norms which would prevent its installation in the facility. 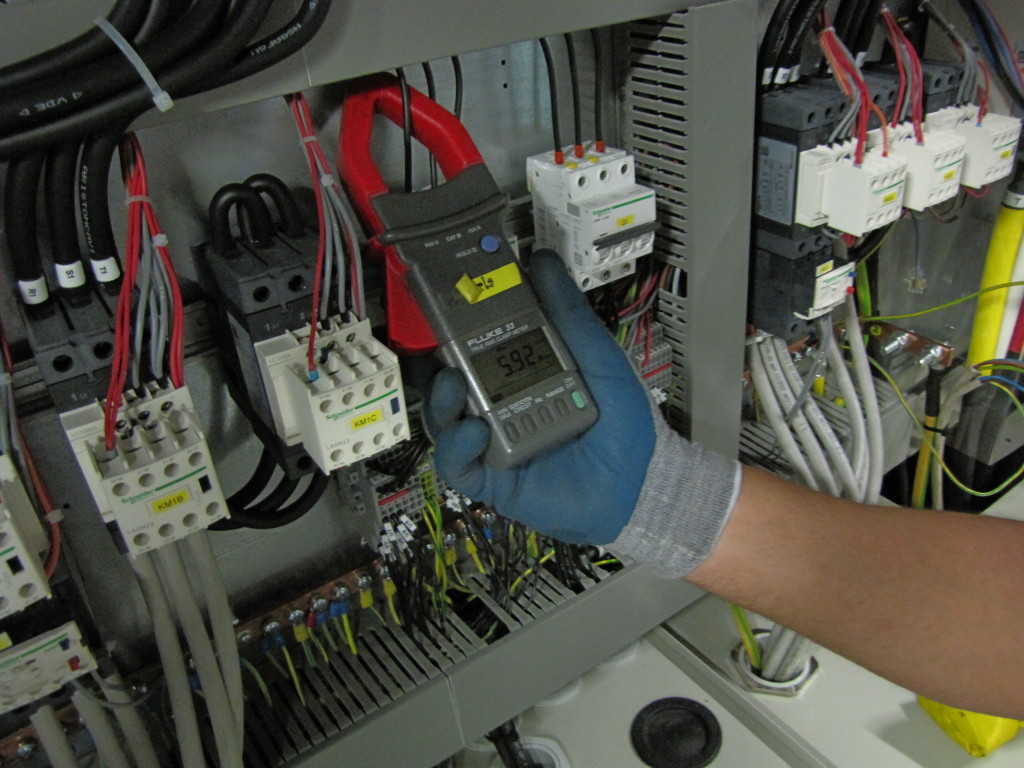 We have verified if a circuit properly reacts to change and a return to primary and reserve voltage. In other words – whether in case of change in power supply to reserve, the generator works as smooth as possible.

Successful outcome of tests means that the cooling is produced in an uninterrupted way and a temperature of Data Center will maintain at an appropriate level. 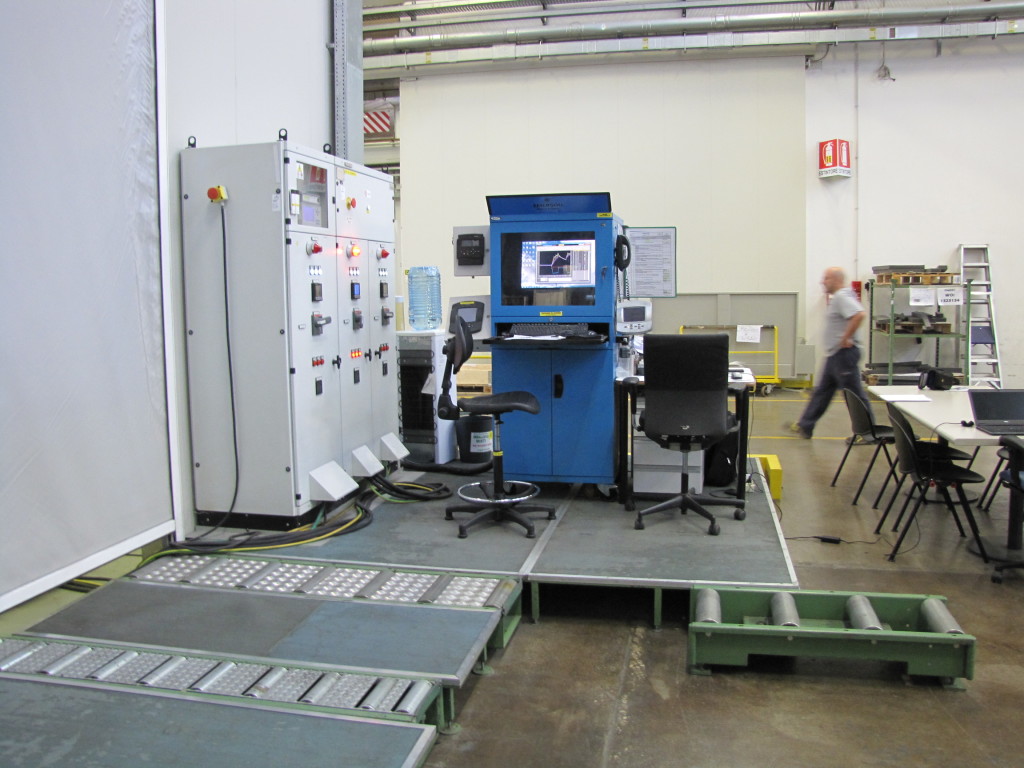 It considered verifying if the device undertakes its operation up to maximal efficiency in the estimated time from the moment of starting it.

All the tests that had been carried out ended with a positive result, which means that the generator meets the requirements of the project and is compliant with the parameters set by its producer. Simultaneously, the Ordering Party can be certain that the device will function properly in the constructed server room.

The result of the conducted verification is a report and a certificate from the producer with the information that the generator meets the set criteria.

Which elements of Data Center should be tested and why?

During the realization of Data Center there are tested mainly the key elements for the functioning of this facility, malfunction of which could lead to a downtime in the server room’s functioning.

Thus, these are large devices, e.g.: 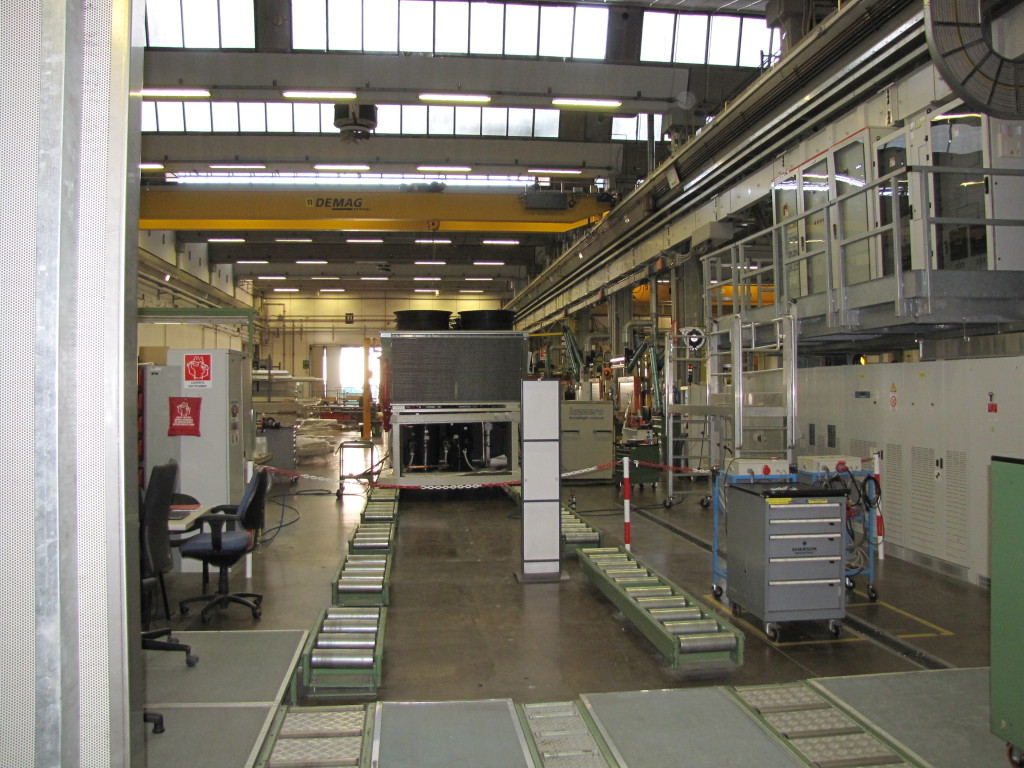 The carried out tests bring many benefits to the client and even though this is a relatively expensive process it is worth to invest in it. Verifying efficiency of a device allows avoiding much higher costs in future, otherwise we would be exposed to incur after accepting Data Center for usage.

We have been co-operating with Emerson when performing many Data Processing Centers. Some of the realizations are: 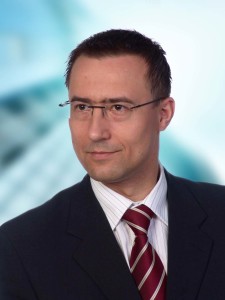